After initially wanting to boycott the London 2012 Olympics not because of the “burden” on the British economy, but because we suspected our landlord of driving us out of East London to capitalise on rent, I was in fact glued to the coverage whilst it was on. I failed to secure any tickets in the ballot stages, but some lucky family members and a 3am browse of the LOCOG site changed all of that and we were off to the Paralympics! 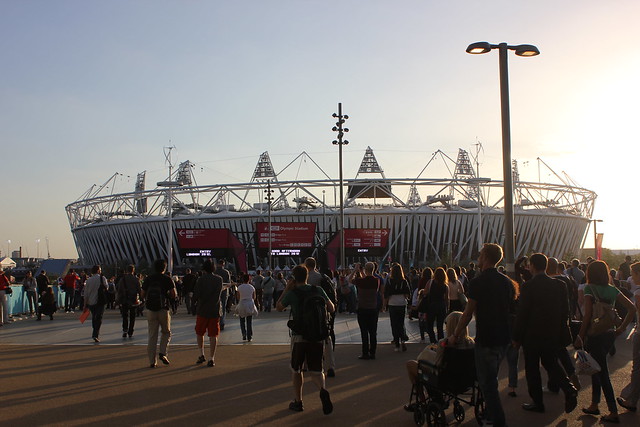 The Paralympics are like Marmite; you either love or hate it. I don’t agree with some views that it’s just people “having a go at the Olympics”. True, the Paralympics have been tainted by steroid use amongst other controversies, but what sport hasn’t. Whilst in the stadium it dawned on me that there is something purer in comparison to the Olympics. There’s no egos (Oscar Pistorious, debatable), no enormous wages or corporate sponsorship deals to be signed (?), these people do it because they love the sport. Visually impaired athletes sprinting at 15 metres a second and then leaping not knowing for definite where they’ll land. Not to take anything away from the Olympic athletes one bit, they’re phenomenal in their achievements, but that’s dedication! 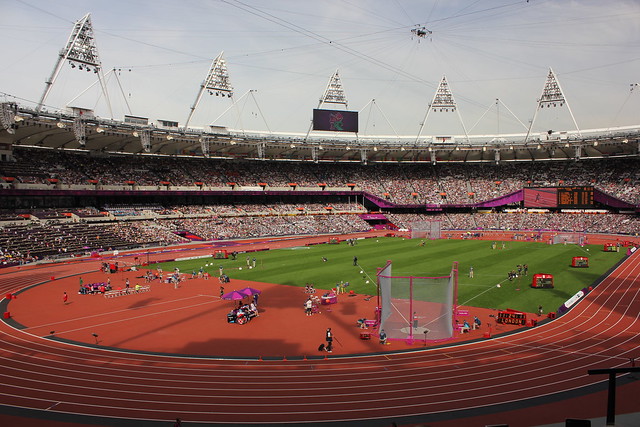 This being my first Olympics, the events were mesmerising to watch. The track and field events were happening simultaneously, so there was always something to focus on. Watching Oscar Pistorious and the rest of the South African relay team literally zoom around the track and beat the world record was amazing to watch, and the stadium roared. 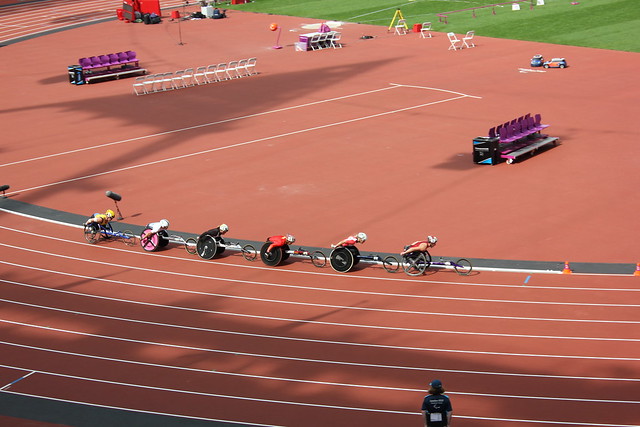 The Olympic Park and the stadium itself are very impressive. You don’t realise how big the site actually is until you try to walk from Stratford Gate to the Eton Manor end, around 30 minutes if you don’t hang around at places along the way. Venues such as the Coca Cola Beatbox were also visually quite astounding to see around the park. They’ve done a good job with the lighting! :p 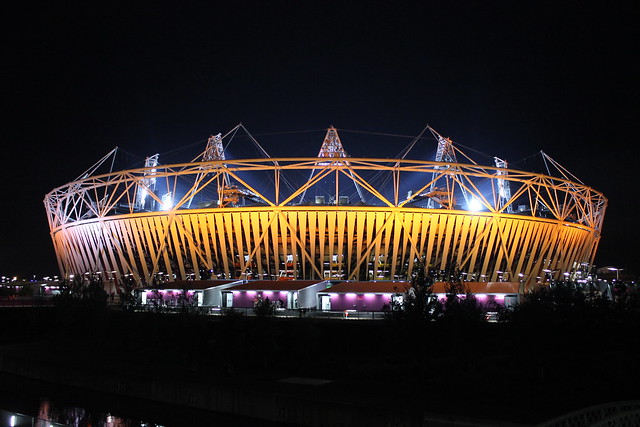 There’s no doubt that London 2012 has become a defining moment in history for the nation alongside the 1966 World Cup; Seb Coe and his team at LOCOG more than impressed despite all of the pessimism. London will never be the same again, and may have raised the bar. I’m looking forward to Rio already….